We are cast iron cookware manufacturers.

Cast iron pot uniform heat, the heat is appropriate, easy to combination of acidic substances in cooking, so that food iron content increased several times. Thereby promoting blood newborn, to achieve the purpose of supplement blood. Thus becoming the first choice for thousands of years one of the cookers.
When the temperature of the fire exceeds 200 degrees Celsius, the iron pot will be distributed by a certain amount of heat, the temperature that passed to the food will be control at 230 degrees Celsius. The body needs a lot of trace elements, including iron, but the human body get too little iron from the general food. The body absorbs a lot of iron are from the wok, wok fried dishes with iron element to facilitate human body absorption. But only cast iron pot contain iron element when the cooking. Other pot is not enough to allow the body to get the iron.
Chinese Nutrition Society experts pointed out that the use of traditional Chinese iron wok is the safest kitchen utensils. Iron pot made of pig iron, generally do not contain other chemicals. In the cooking, boiling process, the wok will not have dissolution things, there will be also not fall off problem. Even if there is iron solute fall off, the body absorption is also good. Cast iron pot to prevent iron deficiency anemia have a good supporting role. Because of the salt promote the role of iron at high temperature, and the pot and shovel mutual friction, so that the pot surface layer of mineral iron fall off into a very small diameter powder. These powders are absorbed by the body, in the role of gastric acid into inorganic iron salts, which become the body's hematopoietic raw materials, play its role in adjuvant therapy, cast iron pots most directly added to the human body needs iron.

Our products are exported to more than 30 countries, with an average annual sales of 5 million meters of fabrics 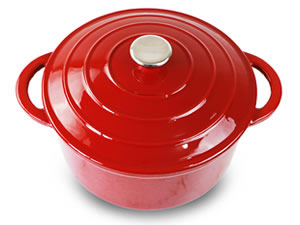 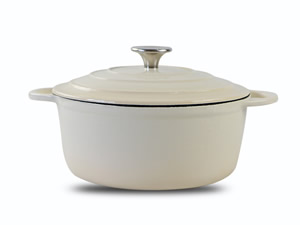 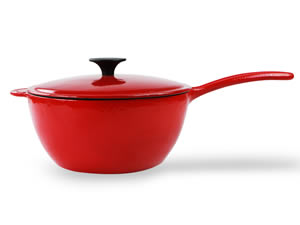 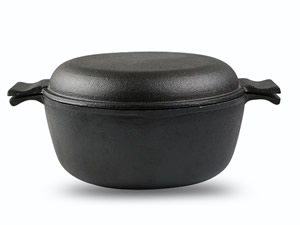 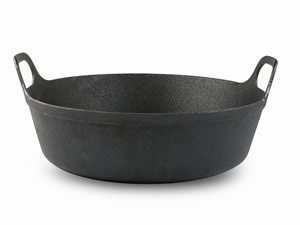 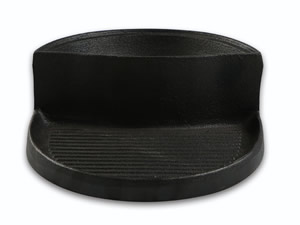